This article is a follow-up to The Ripple Effect of Leadership Coaching, an article I wrote for ICF’s Coaching World where I shared some of the results from my coaching with client Shawna Garrett and her international team, and the impact of our work.

Subsequently, I spoke with Shawna’s team to get a better understanding of what changes they observed as a result of the work Shawna and I were doing and the formation of their Leadership Team. With their permission, I recorded our interviews, agreeing to keep their identities confidential. 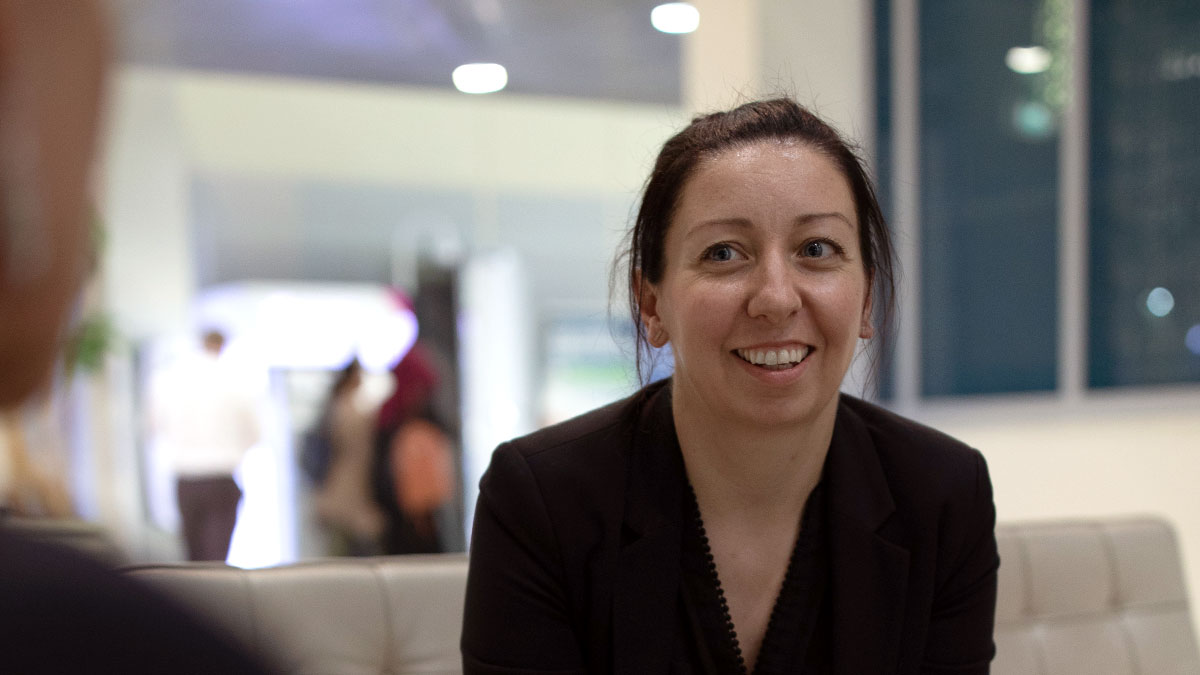 Generally, the team reported that they saw meaningful results from their work as a Leadership Team and were keenly invested in their new roles as leaders. The shift from an emphasis on doing to being was apparent throughout these interviews. One of the team members captured her experience by saying:

I love the leadership team. Before [Shawna] came, we didn’t think [about our] impact. She lifted the carpet and saw the dust.

This shift in awareness to ‘impact’ and the ‘big picture’ was echoed by other team members through our interviews.

Below, I will highlight two themes that arose from the interviews – Awareness in Action and Safety in Feeling Valued – and consider again the ripple effect that coaching can have in an organization – through the words of Shawna’s Leadership Team.

As soon as we started our coaching relationship, Shawna began taking a more explicit ‘coach approach’ to facilitating growth and leadership amongst her staff.

After just two meetings as the newly formed Leadership Team, some of Shawna’s direct reports were observing changes in the way they were showing up with other staff and making explicit changes to the way they were communicating, dealing with challenges, and reflecting on their own leadership.

When I asked what was different since starting the Leadership Team, one team member indicated a heightened degree of self-awareness that impacted how she was showing up at work and at home:

I am very much aware of so many things now, especially with people. I’m more into thinking before I speak, literally choose my words – that’s what I’m trying to bring to my home.

On this team, I am more aware of my abilities as a leadership person. I think I have so many things that were hidden…but now sharing and knowing and having my thoughts out there and people are listening makes me trust myself and makes me…know for a fact I can be a very good leader one day.

This awareness of growing leadership competence (and confidence) as autonomous individuals was evident from each of the team members.

Trust and appreciation came up many times through the interviews. The team felt supported and valued by Shawna and reported that she created an environment of respect and trust that allowed the team to share more freely than they had previously.

According to one team member:

There was an issue with one of our [Leadership] Team members who was struggling and we had to sit there in that room and discuss how we could fix it. It turned out that because Shawna would let us speak and [she] values what we say, she listened carefully but I was the one to come up with [the solution]. All of the ideas came out was [from] me. I was surprised at myself, I was so happy. Someone finally listened.

While the Leadership Team were experiencing this new sense of feeling valued, they were in turn bringing it to those assigned to them. As one team member shared:

This is what I learned: you make the staff feel important, they will be committed to what they do. Which I learned by experience when I was made [to feel] by my boss [Shawna] that you are important to your role. I felt really really appreciated and I did my work to the most as much as I could with Shawna.

The sense of trust and safety was cultivated through various approaches, including self-assessing dysfunctional behaviours and learning to ask for and provide feedback effectively.

Reflections on our work

Looking back at this experience, I am grateful to Shawna and the whole team for trusting me with their stories. I note that the work we did was not rocket science. The tools and approaches I use as a coach and the ones Shawna uses as a leader of a large department are simple but effective. This is one of the things I love about coaching – a return to basic human connection and a focus on people first.

A common aphorism in coaching is: “Coach the person, not the problem.” This remained at the heart of our work together in Qatar, guiding me in coaching Shawna, and guiding Shawna towards her vision of creating a learning culture in their busy and fast-paced office.

And the results shone through in the work, reported by the Leadership Team through themes of attention to results, greater accountability, clearer communication, increased self-awareness, stronger alignment with a vision, and the growing ability to self-manage through emotional triggers. 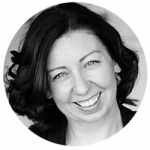 Jenn Wicks, CEC, PCC, is an executive coach based out of Newfoundland and Labrador, Canada. Jenn works closely with senior leaders and technical experts who want to lead with greater impact, drive innovation, and foster healthy communication. You can learn more at jennwicks.com.

Jenn is also featured in Shawna’s Story from Season 1 of the #ExperienceCoaching video series.