Do you feel stuck in your career? Amy Wilkins was at a point in her life when she began to feel ineffective and questioned whether she should stay with her organization or find a new job. If she stayed, she knew she needed to become a different kind of leader for her team. 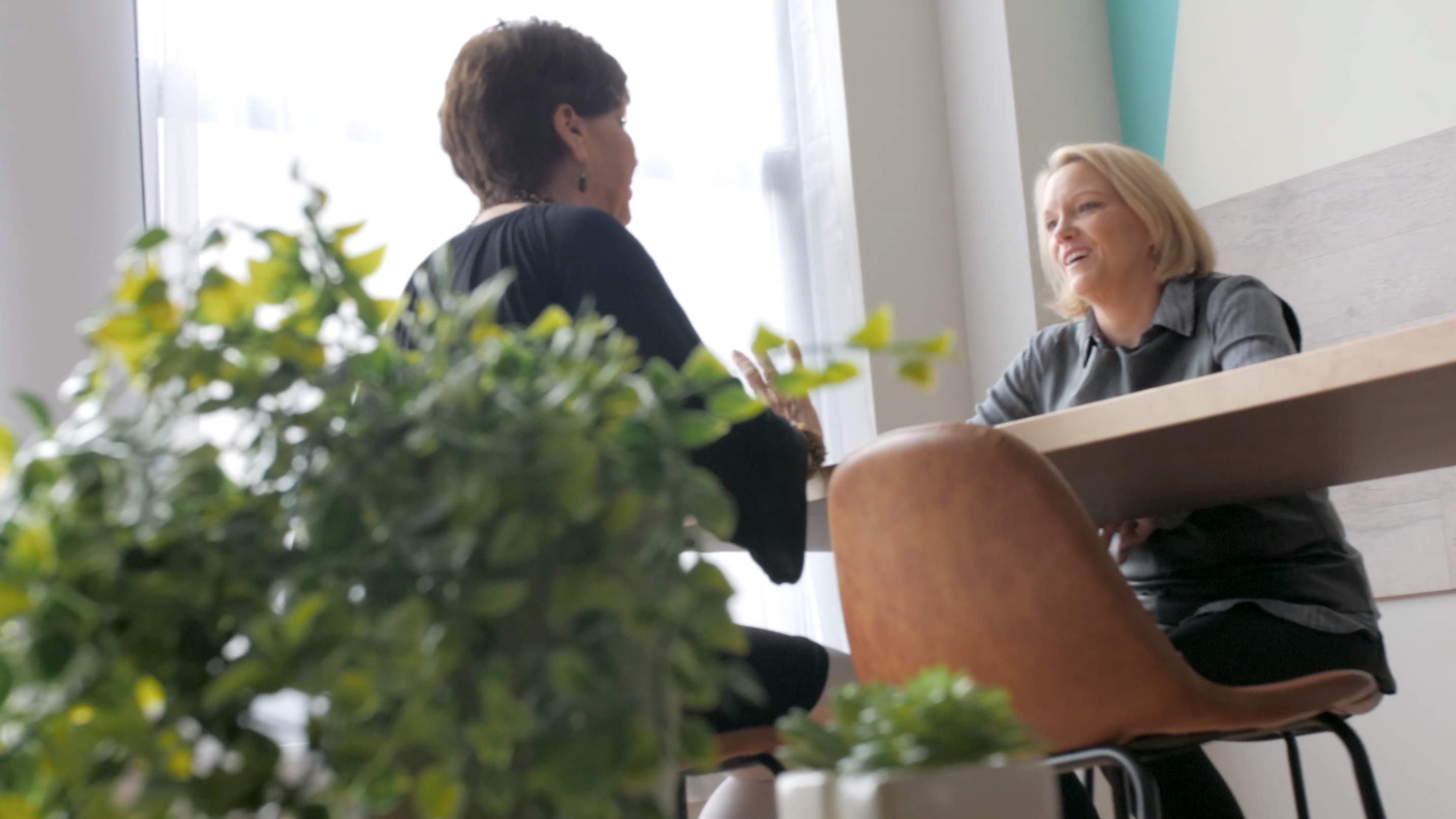 Amy oversaw a small team at a large organization, and it felt like she was fighting for her team to be a bigger part of the organization. She wasn’t clear whether leadership backed her, and she wasn’t willing to get involved in office politics.

Amy heard different people talk about how they had sought out coaches, and she thought a coach might be able to help guide her and help her discover what was holding her back in this environment. Amy made the investment in herself and began working with ICF Credentialed Coach Terry Yoffe, PCC.

Through coaching, Amy experienced a shift in mindset. She saw how important it was for her to build alliances with others in her organization—not just for herself, but also for her entire team.

“It is a thing you have to do,” Amy explains. “As a leader, you have to understand the politics of the organization you’re in. And you figure out how you’re going to work effectively in that environment, not just for yourself but for the people who are counting on you.”

Others saw the shift in Amy.

“When I was going through the coaching process in the early stages, my relationships started to shift fairly quickly within my organization. And while it wasn’t a known thing, necessarily, that I was being coached, I was definitely finding a new voice, and a new place within the organization.”

What caused Amy to experience this shift?

Terry and Amy collaborated on many exercises together, and these exercises caused Amy to think in ways she previously hadn’t. For example, Terry asked Amy to identify the most important players in her organization by putting them on a chessboard.

“It was fascinating because when I did that exercise, the people I thought were going to be the most important were not the most important people. And I was able to really hone in on, ‘Who is it that I need to influence in order for us to have a new place within that organization?’ Not just me, but my entire team.”

Terry then held Amy accountable to act on her findings and begin building relationships with these individuals, which she would report on during their coaching sessions.

Because of this exercise, one of the relationships Amy built actually helped her survive an organizational restructure.

“I was one of the few that remained as part of that re-org, and it was only because I had identified her as important and figured out who I needed to be for her, in order to be successful within that organization.”

Amy describes coaching as sort of like probing. Instead of telling or offering advice, Terry would help Amy discover what she needed to do, what actions to take. And then, Terry would help keep her accountable.

“I really trusted her to push me into places that were really potentially uncomfortable for me, and I gave her permission to call me out on whatever she needed to call me out on…And sometimes it wasn’t fun,” Amy says.

“Sometimes she would push me in places, and I’d be wanting to fight about it. And then I was like, ‘Nope. The coach is always right.’ I just really had to trust that the coach is right, and I trust that she’s guiding me to a place where I need to go, and that she’s committed that I discover it for myself, so that it becomes part of who I am, moving forward.”